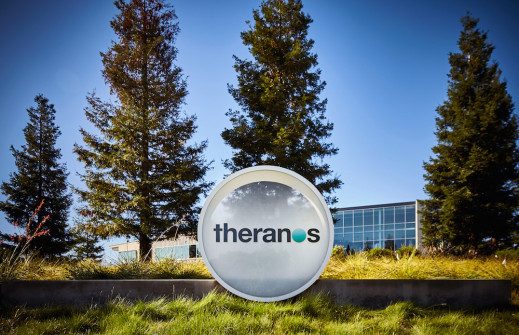 Theranos is reportedly finally closing down for good, nearly three years after a Wall Street Journal investigation called its blood testing technology into question. The WSJ said the company, whose dramatic downfall spawned a best-selling book that’s set to be filmed with Jennifer Lawrence starring as Theranos founder and CEO Elizabeth Holmes, sent shareholders an email saying it will formally dissolve and seek to pay unsecured creditors its remaining cash in the coming months.

Holmes resigned as CEO in June after she and Theranos’ former president, Ramesh “Sunny” Balwani, were charged with two counts of conspiracy to commit wire fraud and nine counts of wire fraud in June.

Both Holmes and Balwani had already been charged with fraud by the Securities and Exchange Commission (the criminal charges are separate from the civil ones filed by the SEC). In its complaint, the SEC said the two engaged in “an elaborate, years-long fraud in which they exaggerated or made false statements about the company’s technology, business and financial performance,” which ultimately enabled them to raise more than $700 million from investors.

Holmes and the SEC settled the charges by having Holmes agree to pay a $500,000 penalty and be barred from serving as an officer or director of a public company for 10 years. She was also required to return the remaining 18.9 million shares she obtained while engaging in fraud and relinquish voting control of Theranos.

TechCrunch has sent an email to Theranos’ public relations address asking for comment.