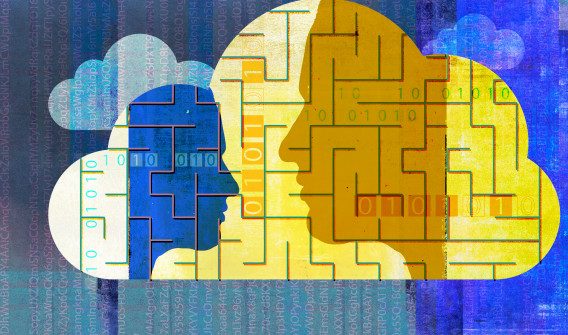 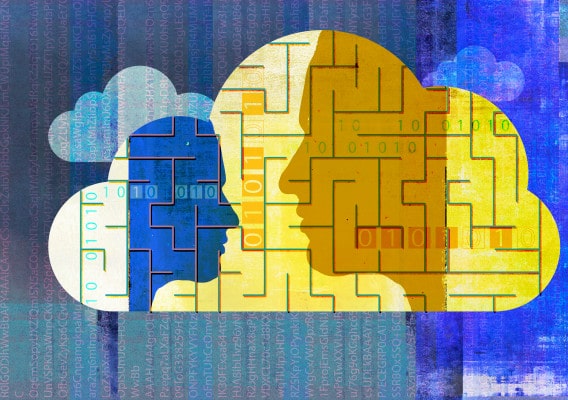 As the world shifts to a cloud native approach, the way you secure applications as they get deployed is changing too. Twistlock, a company built from the ground up to secure cloud native environments, announced a $33 million Series C round today led by Iconiq Capital.

Previous investors YL Ventures, TenEleven, Rally Ventures, Polaris Partners and Dell Technologies Capital also participated in the round. The company reports it has received a total of $63 million in venture investment to date.

Twistlock is solving a hard problem around securing containers and serverless, which are by their nature ephemeral. They can live for fractions of seconds making it hard track problems when they happen. According to company CEO and co-founder Ben Bernstein, his company came out of the gate building a security product designed to protect a cloud-native environment with the understanding that while containers and serverless computing may be ephemeral, they are still exploitable.

“It’s not about how long they live, but about the fact that the way they live is more predictable than a traditional computer, which could be running for a very long time and might have humans actually using it,” Bernstein said. 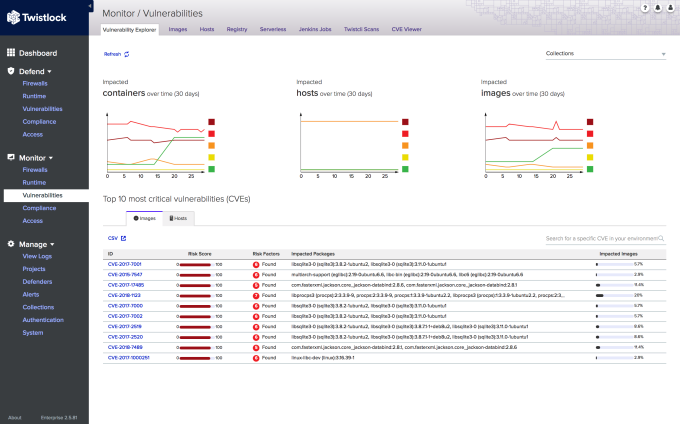 As companies move to a cloud native environment using Dockerized containers and managing them with Kubernetes and other tools, they create a highly automated system to deal with the deployment volume. While automation simplifies deployment, it can also leave companies vulnerable to host of issues. For example, if a malicious actor were to get control of the process via a code injection attack, they could cause a lot of problems without anyone knowing about it.

Twistlock is built to help prevent that, while also helping customers recognize when an exploit happens and performing forensic analysis to figure out how it happened.

It’s is not a traditional Software as a Service as we’ve come to think of it. Instead, it is a service that gets installed on whatever public or private cloud that the customer is using. So far, they count just over 200 customers including Walgreens and Aetna and a slew of other companies you would definitely recognize, but they couldn’t name publicly.

The company, which was founded in 2015, is based in Portland, Oregon with their R&D arm in Israel. They currently have 80 employees. Bernstein said from a competitive standpoint, the traditional security vendors are having trouble reacting to cloud native, and while he sees some startups working at it, he believes his company has the most mature offering, at least for now.

“We don’t have a lot of competition right now, but as we start progressing we will see more,” he said. He plans to use the money they receive today to help expand their marketing and sales arm to continue growing their customer base, but also engineering to stay ahead of that competition as the cloud-native security market continues to develop.