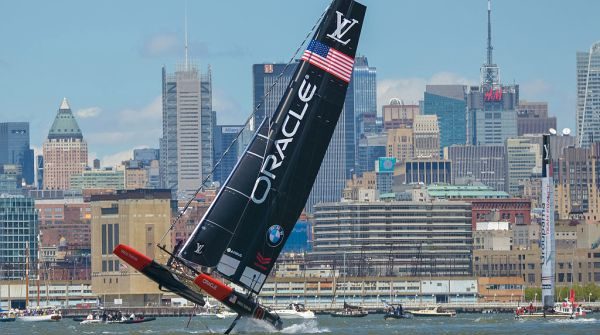 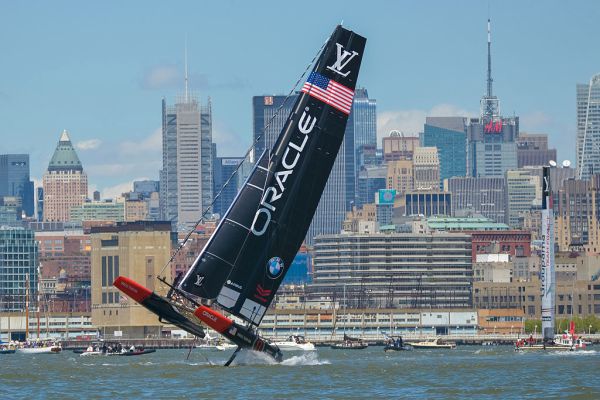 Oracle, a company not exactly known for having the best relationship with the open source community, is releasing a new open source tool today called Graphpipe, which is designed to simplify and standardize the deployment of machine learning models.

The tool consists of a set of libraries and tools for following the standard.

Vish Abrams, whose background includes helping develop OpenStack at NASA and later helping launch Nebula, an OpenStack startup in 2011, is leading the project. He says as his team dug into the machine learning workflow, they found a gap. While teams spend lots of energy developing a machine learning model, it’s hard to actually deploy the model for customers to use. That’s where Graphpipe comes in.

He points out that it’s common with newer technologies like machine learning for people to get caught up in the hype. Even though the development process keeps improving, he says that people often don’t think about deployment.

“Graphpipe is what’s grown out of our attempt to really improve deployment stories for machine learning models, and to create an open standard around having a way of doing that to improve the space,” Abrams told TechCrunch.

As Oracle dug into this, they identified three main problems. For starters, there is no standard way to serve APIs, leaving you to use whatever your framework provides. Next, there is no standard deployment mechanism, which leaves developers to build custom ones every time. Finally, they found existing methods leave performance as an afterthought, which in machine learning could be a major problem.

“We created Graphpipe to solve these three challenges. It provides a standard, high-performance protocol for transmitting tensor data over the network, along with simple implementations of clients and servers that make deploying and querying machine learning models from any framework a breeze,” Abrams wrote in a blog post announcing the release of Graphpipe.

The company decided to make this a standard and to open source it to try and move machine learning model deployment forward. “Graphpipe sits on that intersection between solving a business problems and pushing the state of the art forward, and I think personally, the best way to do that is by have an open source approach. Often, if you’re trying to standardize something without going for the open source bits, what you end up with is a bunch of competing technologies,” he said.

Abrams acknowledged the tension that has existed between Oracle and the open source community over the years, but says they have been working to change the perception recently with contributions to Kubernetes and the Oracle Functions Project as examples. Ultimately he says, if the technology is interesting enough, people will give it a chance, regardless of who is putting it out there. And of course, once it’s out there, if a community builds around it, they will adapt and change it as open source projects tend to do. Abrams hopes that happens.

“We care more about the standard becoming quite broadly adopted, than we do about our particular implementation of it because that makes it easier for everyone. It’s really up to the community decide that this is valuable and interesting.” he said.

Graphpipe is available starting today on the Oracle GitHub page.