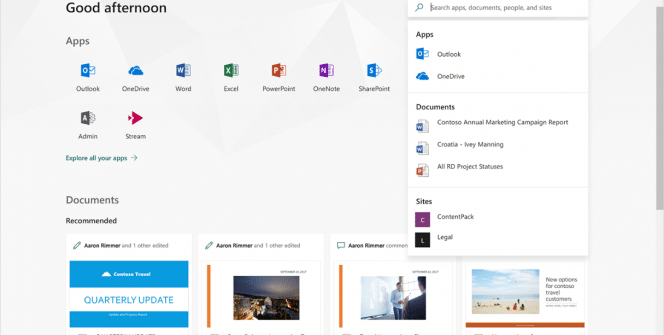 Microsoft today announced a couple of AI-centric updates for OneDrive and SharePoint users with an Office 365 subscription that bring more of the company’s machine learning smarts to its file storage services.

All of these features will launch at some point later this year. With the company’s Ignite conference in Orlando coming up next month, it’s probably a fair guess that we’ll see some of these updates make a reappearance there.

The highlight of these announcements is that starting later this year, both services will get automated transcription services for video and audio files. While video is great, it’s virtually impossible to find any information in these files without spending a lot of time. And once you’ve found it, you still have to transcribe it. Microsoft says this new service will handle the transcription automatically and then display the transcript as you’re watching the video. The service can handle over 320 file types, so chances are it’ll work with your files, too. 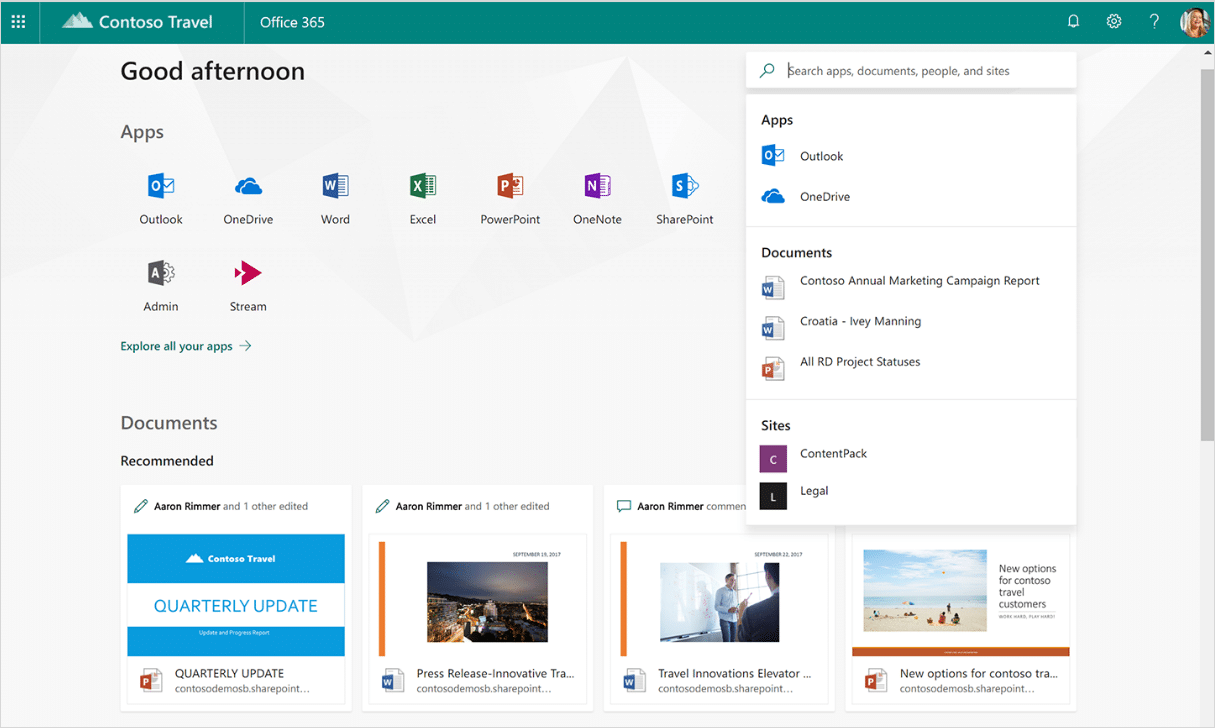 Other updates the company today announced include a new file view for OneDrive and Office.com that will recommend files to you by looking at what you’ve been working on lately across the Microsoft 365 and making an educated guess as to what you’ll likely want to work on now. Microsoft will also soon use a similar set of algorithms to prompt you to share files with your colleagues after you’ve just presented them in a meeting with PowerPoint, for example.

Power users will also soon see access statistics for any file in OneDrive and SharePoint.