Microsoft is about to announce Xbox All Access subscription 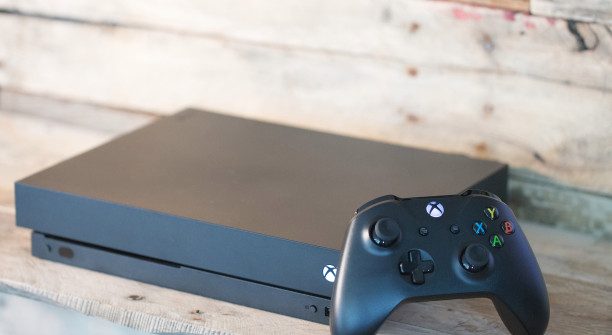 Microsoft published a news item announcing Xbox All Access on the Xbox blog and then unpublished it. But multiple news outlets spotted the article before Microsoft could take the post down. So now that the cat is out of the bag, it looks like Microsoft’s new hardware and software subscription is real.

There have been rumors over the past few weeks that Microsoft was planning to announce a new subscription. Today’s announcement lines up with those rumors. Microsoft is launching Xbox All Access in the U.S., which includes a console, Xbox Live Gold and Xbox Game Pass.

You get to choose between an Xbox One S for $22 per month or an Xbox One X for $35 per month. After paying for 24 months, the subscription stops and the console is yours. You can then choose to keep paying for Xbox Live Gold and Xbox Game Pass or you can cancel your subscriptions — it’s your console after all.

So let’s do the math. You can currently buy an Xbox One S for around $299. Xbox Live Gold lets you play multiplayer games and access free games for $60 per year. The Xbox Game Pass lets you download and play games from a library of 100+ games for $9.99 per month — it’s a sort of Spotify for video games.

With this new offering, Microsoft shows that it wants to shift its gaming strategy to subscriptions. Buying a console every few years isn’t as lucrative as buying an all-in-one Xbox subscription. Subscriptions increase customer loyalty and create predictable recurring revenue.

More importantly, gaming consoles won’t stick around forever. At some point, games will run on expensive servers in the cloud and you’ll subscribe to a service. Rumor has it that Microsoft is already getting ready to launch a low-powered system to stream games from the cloud. This is what Microsoft is thinking about with Xbox All Access.