Facebook, Google and more unite to let you transfer data between apps 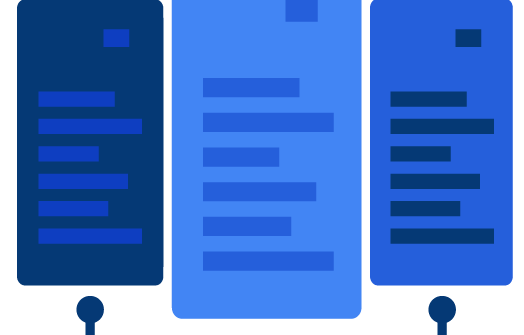 The Data Transfer Project is a new team-up between tech giants to let you move your content, contacts, and more between apps. Founded by Facebook, Google, Twitter, an Microsoft, the DTP today revealed its plans for an open source data portability platform any online service can join. While many companies already let you download your information, that’s not very helpful if you can’t easily upload and use it elsewhere — whether you want to evacuate a social network you hate, back up your data somewhere new, or bring your digital identity along when you try new app. The DTP’s tool isn’t ready for use yet, but the group today laid out a white paper for how it will work.

Creating an industry standard for data portability could force companies to compete on utility instead of being protected by data lock-in that traps users because it’s tough to switch services. The DTP could potentially offer a solution to a major problem with social networks I detailed in April: you can’t find your friends from one app on another. We’ve asked Facebook for details on if and how you’ll be able to transfer your social connections and friends’ contact info which it’s historically hoarded. 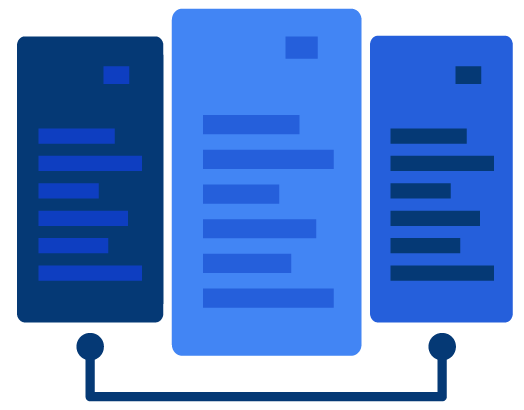 From playlists in music streaming services to health data from fitness trackers to our reams of photos and videos, the DTP could be a boon for startups. Incumbent tech giants maintain a huge advantage in popularizing new functionality because they instantly interoperate with a user’s existing data rather than making them start from scratch. Even if a social networking startup builds a better location sharing feature, personalized avatar, or payment system, it might be a lot easier to use Facebook’s clone of it because that’s where your profile, friends, and photos live.

If the DTP gains industry-wide momentum and its founding partners cooperate in good faith rather than at some bare minimum involvement, it could lower the barrier for people to experiment with new apps. Meanwhile, the tech giants could argue that the government shouldn’t step in to regulate them or break them up because DTP means users are free to choose whichever app best competes for their data and attention.