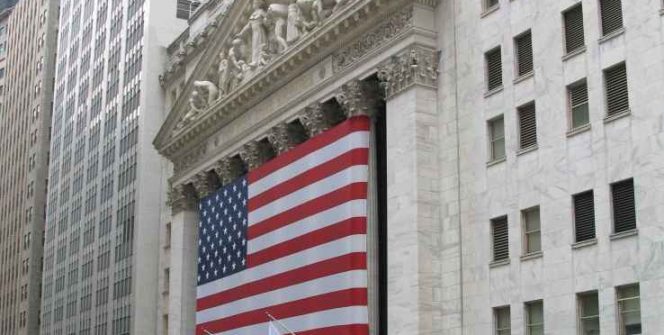 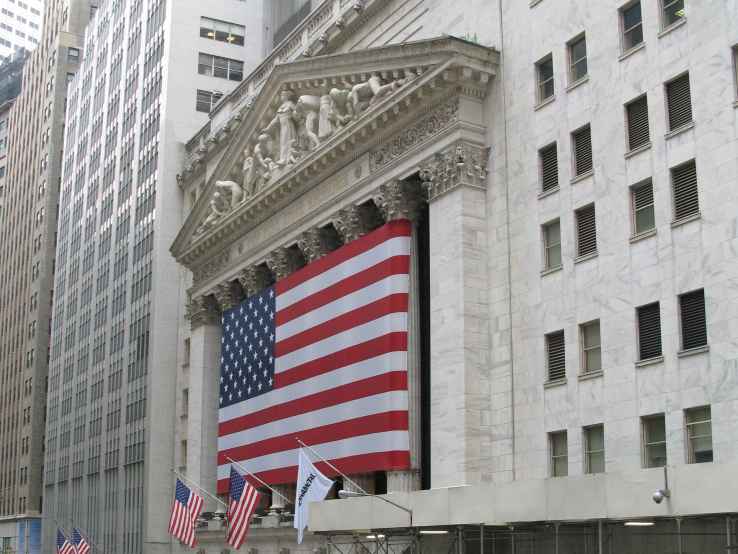 While the surging stock price is great for new investors, the outcome is still a significant disappointment for some employees of the company because their equity compensation has gone down in value if they joined the team after the last private round. Cloudera’s market cap is now about $2.3 billion, significantly less than the $4.1 billion valuation Intel gave in 2014. This increasingly common phenomenon is now nicknamed a “down round IPO.”

In an interview with TechCrunch, CEO Tom Riley insisted that this was not a problem for the company because of the “growth prospects ahead of us.” If it performs well in the stock market, it could ultimately achieve the $4 billion-plus value. Square, which went public in 2015 at half its private market valuation, has since seen its share prices more than double.

The company has raised over $1 billion since 2008. Intel is the largest shareholder and owned 22 percent of the company prior to the IPO. Accel owned 16.3 percent and Greylock Partners owned 12.5 percent.

Cloudera works with a range of enterprise clients, including banks and telecom companies. They also do some counterterrorism intelligence.

“Our customers are leveraging new data that they never had access to before to get better insight into their customers,” said Riley.

Cloudera’s revenue is growing, totaling $261 million for the fiscal year that ended in January. The company brought in $166 million at the same time last year.

Losses were $186.32 million, down from $203 million in the same period the year before. The risk factors section of the filing acknowledged they “expect to continue to incur net losses for the foreseeable future.”

Competition could ultimately become a big obstacle for Cloudera, though Riley tells TechCrunch that they are “uniquely focused on the needs of large enterprise.” HP, IBM, Oracle, Amazon Web Services and Hortonworks are amongst the long list of competitors mentioned in the S-1 filing.

Intel and Cloudera have been working together to improve the speed and also the security for data processing. The companies “design software and hardware together to accelerate performance,” said Riley. Intel is buying more share in the offering.

Morgan Stanley, JP Morgan and Allen & Co were the underwriting banks on the offering. The company listed on the New York Stock Exchange, under the ticker “CLDR.”

Featured Image: Peter Kaminski/Flickr UNDER A CC BY 2.0 LICENSE (IMAGE HAS BEEN MODIFIED)