Can Slack transform enterprise communication once and for all?

Home  Enterprise  Can Slack transform enterprise communication once and for all?
Enterprise April 1, 2016
0 414 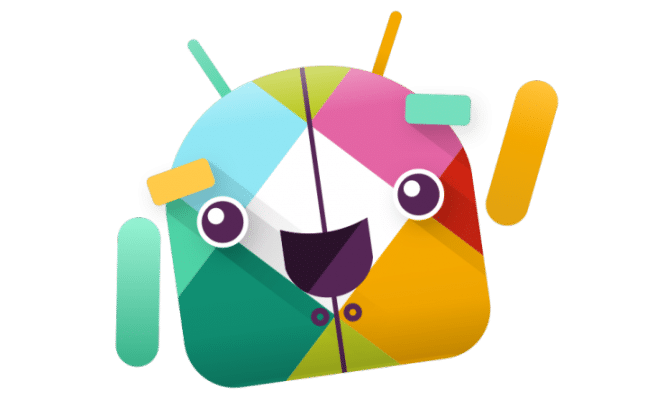 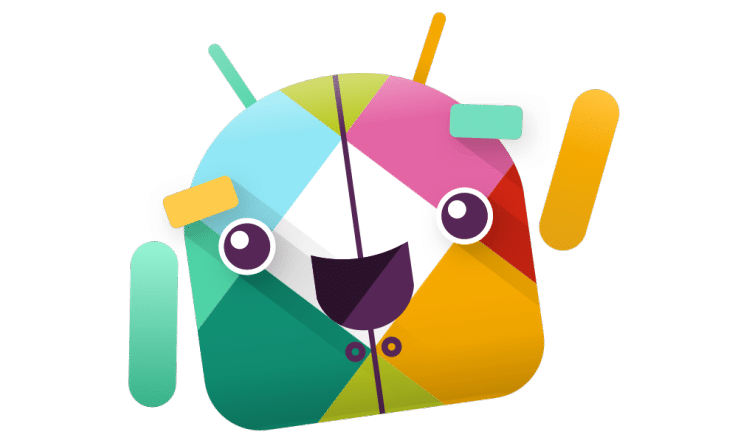 Those of us who have been around the block a few times have seen multiple attempts to kill email and change the way people communicate in the enterprise. Slack is just the latest, but one that has captured market share and money along the way.

Consider that just today, Slack got $200 million in funding on a whopping $3.8 billion valuation. It launched just three years ago and has raised almost $540 million. That’s an astonishing amount of money at a time when VCs are supposedly tightening their belts and making startups prove their value. To Slack’s credit, it has built a popular platform, boasting 2.7 million users to-date.

I’ve been covering the enterprise since the turn of the century and I can tell you I first saw a similar concept pop up in the early 2000s when the darling of the enterprise was the instant messaging client. Before you spit your coffee all over that expensive laptop, consider that IM was the Slack of its day. It provided an easy way to communicate and gave users instant access to colleagues they couldn’t get using phone or email.

In fact, much like Slack today, the IM vendors wanted to make the client the center of your work world. You could build integrations into the client and it would save you from having to move clumsily between enterprise applications. You’ve probably noticed that we’re not working in IM clients today because that vision never bore fruit.

Fast-forward to around 2009 and we had the next wave of enterprise communications tools with the rise of Enterprise 2.0, where we could take Web 2.0 tools like blogs, wikis and chat tools (not unlike Slack), bring them into the enterprise and get that same kind of user engagement that email just couldn’t capture.

Once again, the vendors came and went. The most high-profile option was probably Yammer, which was sold to Microsoft in 2012 for $1.2 billion. One of the chief criticisms of this approach was that it was a tool separate from the rest of the enterprise workflow, so much like the IM tools that came before it, the Enterprise 2.0 vendors wanted to bring work into the tool.

Much like IM, however you’ll note that these tools never really transformed the way we work and we marched on, still using email as our primary communications tool, no matter how ill-suited it was to the task.

Today we have yet another wave, and this time Slack is the standard-bearer. It is a Silicon Valley darling, yet if you look closely it’s not all that different from its predecessors. It is a fairly basic chat client, but what has changed is that we now live in a cloud and mobile world. Over time, they’ve also started adding bots to bring that external integration into the client, just as we saw proposed 15 years ago with IM clients.

We’ve seen two waves of similar tech come along, rise along an optimism curve and ultimately fail to take root in the enterprise. I’m not sure what investors see here that’s different or why they think that this time it will work, but perhaps that cloud-mobile combination is what we’ve been missing all along.

I guess we’ll have to wait to see if they’re right and if these folks finally get it done once and for all. Today someone placed a $200 million bet that Slack can indeed succeed where others have failed.