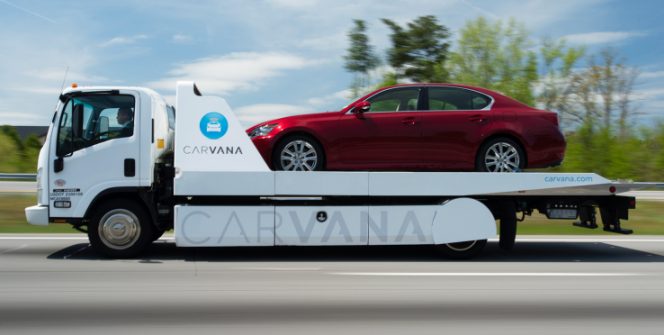 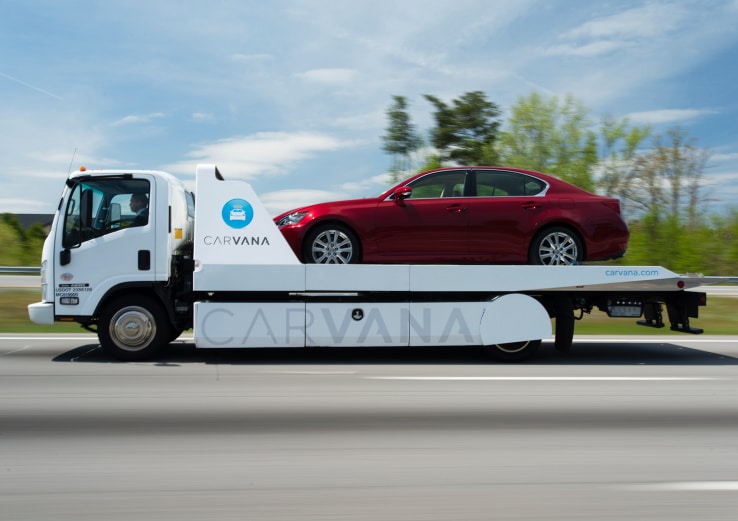 Carvana, the site for buying and selling cars, had a rough first day in the public markets. After pricing its IPO at $15 per share, it ended the day down 26% at $11.10.

Bankers typically recommend a price that would cause the shares to go up about 20% or so on the first day, known as a “pop.” But Carvana maximized every last dollar in its $225 million offering, at the cost of new investors.

They’re still hoping the IPO will raise their profile and bring about new customers. Carvana wants to make shopping for a car as easy as buying a book on Amazon.

“We built a website that’s very easy to navigate,” CEO and founder Ernie Garcia, told TechCrunch. “The customer response has been very strong.”

With vending machines in Texas and Tennessee, customers can buy a car without having to interface with pesky salesman. They can also order directly on the website and get free shipping if they live in one of the 21 target markets, primarily in the eastern half of the country. Others throughout the continental U.S. can still order cars through Carvana, but may have to pay for shipping.

These aren’t new cars. They are older vehicles that Carvana obtains directly from consumers, rental car fleets or expired leases.

But losses are growing, too. The company lost $93.1 million last year, compared to $36.8 million the year before.

When asked about a growing portion of young people shunning car ownership in the age of Uber, Garcia downplayed concerns. “There are certain markets where that’s a trend,” but he’s selling to a “broad mix of customers.”

Launched just four years ago, Phoenix, Arizona-based Carvana doesn’t fit the profile of a typical internet IPO.  Like its Silicon Valley brethren, Carvana received funding prior to the IPO, but instead chose not to share investor names. The S-1 filing only shows CEO Ernest Garcia and CVAN Holdings as 5% stockholders, the threshold for required disclosure.

It’s hard to say what valuation the company raised at, but it’s $1.5 billion public market cap puts it in “unicorn” territory.

Carvana wasn’t the only tech company to debut Friday. Taking advantage of an open IPO “window,” Cloudera also went public and priced its shares at $15. Unlike Carvana, Cloudera’s shares closed up over 20%.

Both companies listed on the New York Stock Exchange.