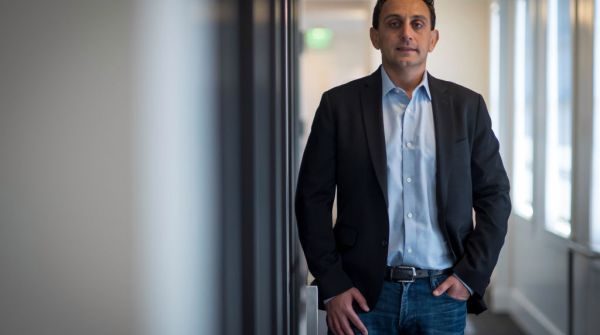 AnchorFree, a maker of a popular virtual private networking app, has raised $275 million in a new round of funding, the company announced Wednesday.

The Redwood City, Calif.-based app maker’s flagship app Hotspot Shield ranks as one of the most popular VPN apps on the market. The app, based on a freemium model, allows users across the world tunnel their internet connections through AnchorFree’s servers, which masks users’ browsing histories from their internet providers and allows those under oppressive regimes evade state-level censorship.

The app has 650 million users in 190 countries, the company said, and also has a business-focused offering.

The funding was led by WndrCo, a holding company focusing on consumer tech businesses, in addition to Accel Partners, 8VC, SignalFire, and Green Bay Ventures, among others.

“The WndrCo team brings deep operational experience in launching and scaling global tech products, and we look forward to working closely with them in pursuit of our mission to provide secure access to the world’s information for every person on the planet,” said AnchorFree’s chief executive David Gorodyansky in remarks.

The news was first reported by The New York Times.