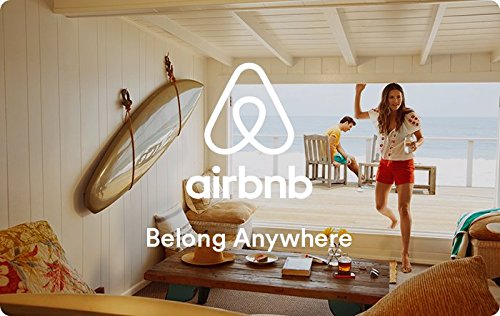 Airbnb — the peer-to-peer platform where people rent accommodation and now do other travel-related business — has made an acquisition to expand its platform and how it works with developers to build services on it. It has acquired Deco Software, which had developed an integrated development environment (IDE) to build React Native apps, specifically with the aim of developers working more closely with designers on building native mobile apps for iOS and Android more easily. It was a partner of Airbnb’s for its own React Native work.

The news was confirmed on Deco Software’s website, and Airbnb spokesperson also confirmed the acquisition to us directly.

This is an “acquihire”: the full team of around five employees are all joining Airbnb. Deco’s product is not: as part of the move, Deco is ending support for Deco IDE as a product and open sourcing it. “It will live on as a free and open source project,” the company’s founders write in a note confirming the acquisition. More on the open source version here.

Deco has worked with Airbnb in the past on both design tools and its own use of React Native (you can see more about Airbnb’s work with in this area in this presentation), and a separate source tells us that the entire team is now at Airbnb “working on the Design Tools and Experience Architecture teams.”

“As we began to collaborate with the teams at Airbnb that are working on design tools and React Native, it became clear that Airbnb was the perfect place for us to continue our journey,” the company’s founders note.

Terms of the deal were not disclosed: it’s not clear if the San Francisco-based company had raised funding since it was founded in 2015 by Gavin Owens, David Chen, Spencer Liolios, and Devin Abbott.

This is Airbnb’s 14th acquisition, and like its 13th, Tilt, it is more aimed at its platform development than expanding its consumer footprint. Indeed, while Airbnb continues to bump against regulators and subsequently work through those hiccups, it’s also continuing to build its massive travel empire.

Airbnb is one of the biggest late-stage startups around at the moment. It has raised over $4 billion at this point — including a recent $1 billion round that valued the company at $31 billion, en route to a reported public listing somewhere down the line. It says it is already profitable.

Deco IDE is not the only React Native framework that has gone open-source. In 2015 Facebook open sourced its own work on this front, a React JavaScript framework for building native mobile apps. During 2016’s F8 conference, Facebook announced that some 500 companies and developers have published apps to Apple’s App Store, and more than 200 published apps on Google’s Play store, using the framework. (No new updates during this year’s F8 conference, it seems.)

Updated with response from Airbnb.